How I came to be a chant lover!! 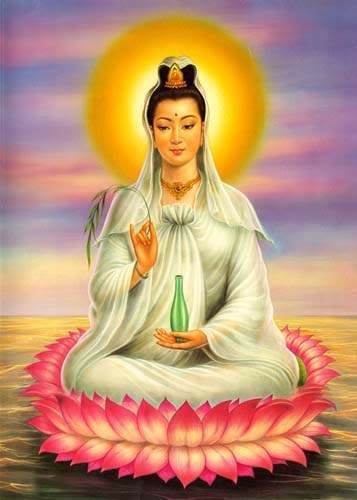 This is an old blog from 2012, that I just love so am resurrecting it for us here!

I loved singing when I was a child. I used to always put myself up for singing parts at school, but I never got picked! 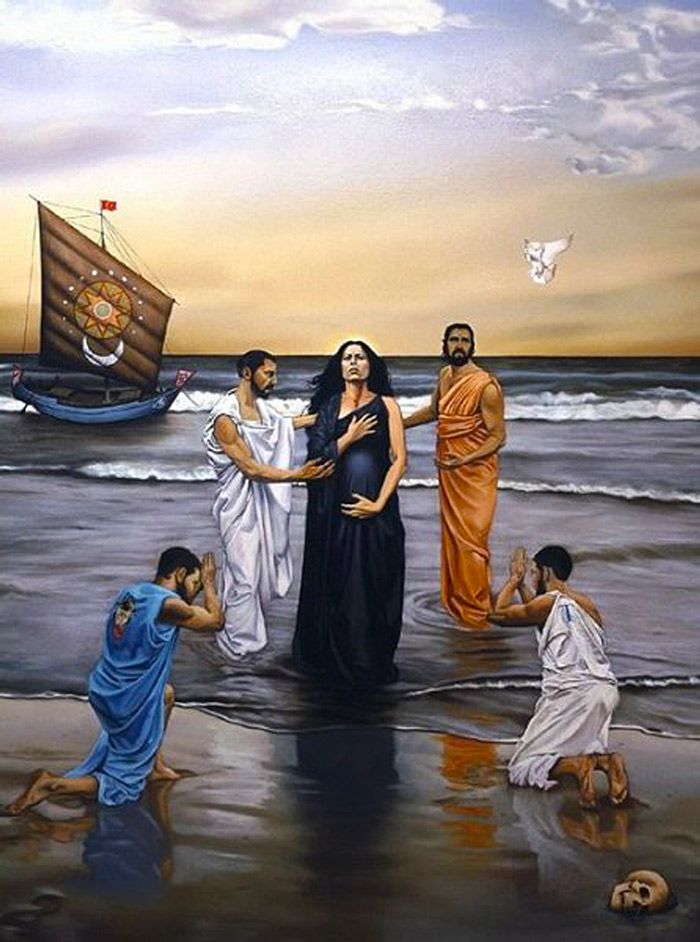 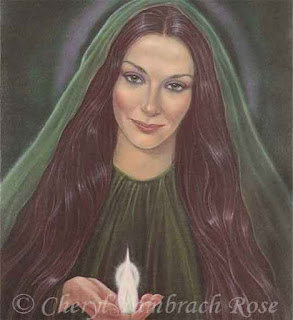 Who is Ascended Master Sarah, daughter of the Magdalene and Master Jesus?